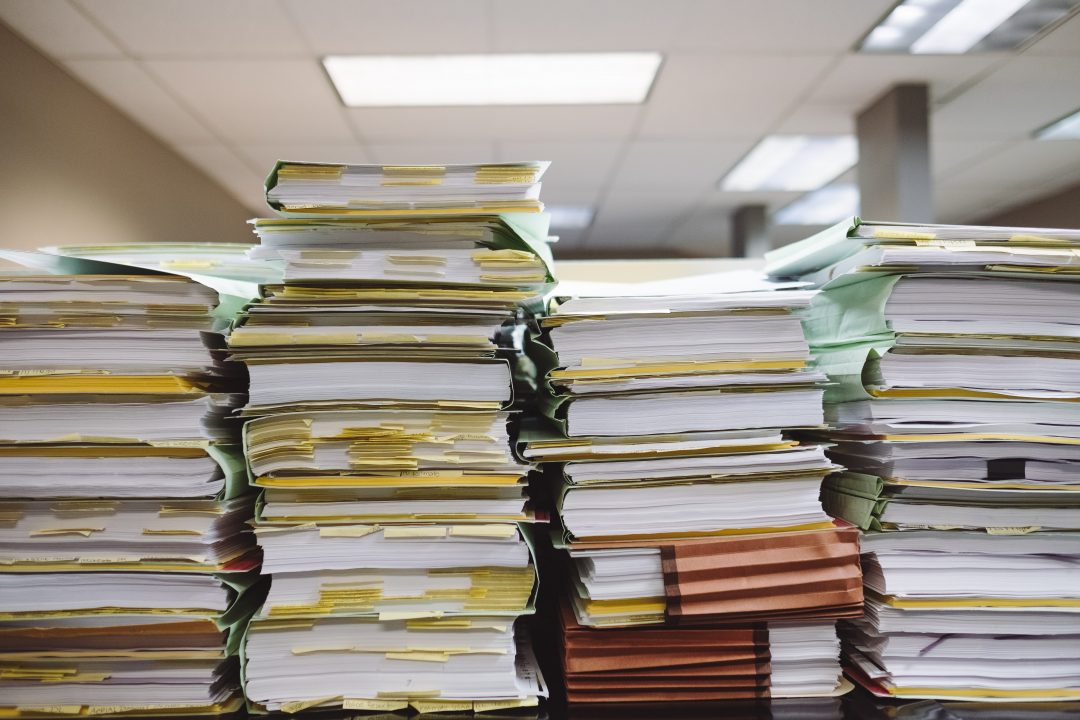 Hardly a day goes by that a fire protection district doesn’t create some form of document, typically in paper from, but increasingly in electronic format. Because districts generate so many documents, an inevitable question is “how long do we have to keep these darn papers?”

The answer to this question is not a response the fire chiefs and trustees like to hear. For that answer is, unless someone in state government gives you permission, if it’s an official record of the fire district, you have to keep it forever. There is an Illinois state law, called the “Local Records Act” (50 ILCS 205/1 and following) that describes the steps to be taken in order to lawfully dispose of fire district records. In general terms, no public record can be destroyed without permission from the appropriate “Local Records Commission”.

And, to be a “record”, the document doesn’t need to be on fire district letterhead and signed by the fire chief and all the trustees. The Act describes “records” very broadly, as including “any … official documentary material, regardless of physical form (so it includes electronic materials) … made, produced, executed or received … in connection with the transaction of public business … (50 ILCS 205/3). There are some exceptions to the requirement to keep district records “forever”, primarily those documents that are described as “transitory” messages, such as announcements of office events like a holiday party.

So, if the filing cabinets are filled to the brim, and the only other solution is to build an addition to the fire house just to house all these books and records you’ve accumulated, what’s a fire district to do? When things get this bad (or, it’s recommended, even sooner), contact should be made with the “Records Management Section” of the Illinois State Archives, which is under the jurisdiction of the Illinois Secretary of State.

The “Records Management Section” of the Illinois State Archives can be contacted by phone at 217-782-7075, or by mail at the Illinois State Archives, Springfield, Illinois 62756. Personnel from this office will then help fire district personnel develop an “Application for Authority to Dispose of Local Records” that can be submitted to the appropriate “Local Records Commission” for approval. Once approval is received, a “Local Records Disposal Certificate” will be created, allowing the identified records to be destroyed. Once the “Local Records Disposal Certificate” is in place, the identified records can be destroyed, and the need for more filing cabinets or an addition to the fire house to store records avoided.

The Illinois Secretary of State also has a helpful outline of “FAQ” regarding local records at the office’s web site, cyberdriveillinois.com.