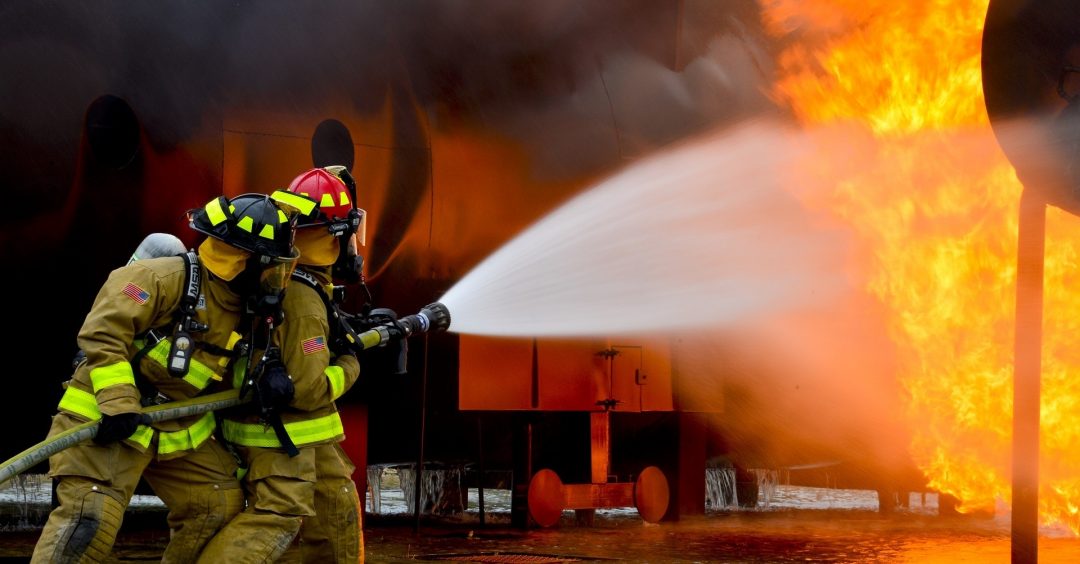 SO, WHAT’S THIS ABOUT ‘QUICKTIPS’?

But that legal experience didn’t, by itself, prepare me to be a trustee. That legal experience really just meant that I was familiar with some of the concepts, and I knew where to look for some of the answers. My law school, good as it was, didn’t teach any courses about being a government official. So, when I became a trustee, I really knew very little about what the job entailed, and what the responsibilities were. Plus, times are different now — the time when I served as a trustee was many years ago, and the job of being a trustee has gotten a lot more complex since that time.

Which is why I decided to write this web material, which I’m calling “Trustee Quicktips”. Before I was a trustee, or even a law student, I was a Boy Scout. In those days, to be a Boy Scout, you had to learn “basic first aid”. And it was REALLY BASIC first aid. It didn’t make someone an expert in all things medical; after passing the basic first aid class, a person couldn’t do brain surgery, or do anything close to it. The goal of the first aid class was simple; teach young boys how to do the very basic things that need to be done to keep someone as safe as possible until the real help arrives.

QUICKTIP #1: HERE’S WHAT BEING A TRUSTEE MEANS

So, you’re either now a trustee of a fire protection district, or someone has suggested that you become one. Maybe becoming a trustee is an idea that you yourself have – and you want to know what the job involves. In any event, if the last few sentences you read describe you, then this information is for you.

So, what exactly, is a trustee? A trustee is a government official responsible for the administration of an Illinois fire protection district. Some trustees are elected, some trustees are appointed. Illinois laws (and these “Quicktips” are limited to persons serving in Illinois) determine what method of choosing trustees apply to your fire protection district. And the “your” in that last sentence is important, because to be a trustee of a fire protection district, a person must live within the boundaries of the fire district, and be a registered voter. There aren’t many other qualifications to get the job. But, hopefully, after getting the job, a person moves on to learn how to do the job well.

Maybe the most important thing for a trustee to know is that a trustee generally doesn’t have any power to act individually. Trustees are members of a group, a “Board of Trustees”. A trustee’s power comes from the power of the entire Board of Trustees, and boards generally act as a group, “in meeting assembled”.

Being a trustee isn’t a lifetime appointment. Trustees serve for a definite term of office. The length of the term depends on the manner in which the trustee is chosen.

All the trustees, together, are responsible for the work of the Board of Trustees. But the trustees generally divide up some of the work by choosing officers for the board: typically a president, a secretary, and a treasurer.

So, trustees must be familiar with these laws, and what they require of fire districts. Many of these laws contain penalties for their violation, so it is important that applicable laws be understood and followed.

And if that’s not enough, there are also some private organizations, like the National Fire Protection Association (“NFPA”) that give direction to the fire department about fire department operations.

QUICKTIP #3: “LAYING DOWN THE LAW” TO OTHERS

Yes, trustees have to follow the law – no real surprise there! But boards of trustees also have the ability and the responsibility to also create laws (well, not really laws, but regulations) that apply to themselves, to their firefighters, and to persons living within their districts.

QUICKTIP #4 “NOWHERE TO HIDE”, OR A DISCUSSION OF PUBLIC MEETINGS

The most obvious way that trustees fulfill their job as trustee is by participating in meetings of the “Board of Trustees”. But these meetings are unlike other meetings that a trustee might attend, such as those of a card club, a church group, a sports league, or a civic organization like Kiwanis.

The purpose of a meeting of a Board of Trustees is to do public business. And because it’s public business, there are some very specific rules that govern these meetings. The most important of these rules is the Illinois “Open Meetings Act” (5 ILCS 120). The “Open Meetings Act” describes what must happen before, during, and after a meeting of the Board of Trustees, so that the meeting can be conducted legally.

So what does the “Open Meetings Act” say should happen before, during, and after a “public meeting”?

A fire district can’t fight fires without people. So, the Board of Trustees will typically need to recruit and appoint a fire chief, other command personnel, and firefighters. (There are a limited number of districts – such as “paper” districts — that don’t have their own personnel. Districts of this type are ignored in this discussion). Some fire districts are staffed by paid, career, full-time firefighters. There are special rules in the Illinois Fire Protection District Act (70 ILCS 705) that govern the selection and treatment of these “career” firefighters.

All districts should use a written application process for the selection of its firefighters, and perform such background checks and other evaluations as are necessary to help insure that only qualified applicants become members of the fire department.

Firefighting is a dangerous occupation. As a result, the trustees have an obligation to insure that those persons on the department are at all times physically fit for the demands of the job. Some of the dangers of firefighting are obvious, such as entering a building engulfed in flames. Some dangers are less obvious, such as the exposure to carcinogens, and mental health issues that can result from responding to dangerous crisis situations.

Firefighting is even more dangerous if personnel are not adequately trained to perform the job. This means that trustees must make certain that the fire department provides regular, quality training suited to the hazards that its firefighters will face. Some of this training can be provided in-house. Some of it can be provided by neighboring fire departments. In addition, various other organizations exist that provide training throughout the state, such as the Illinois Fire Service Institute, which is part of the University of Illinois in Champaign-Urbana.

Everyone knows that firefighting is a dangerous occupation, performed under great stress and fast-changing circumstances. Because of this, even with the best of intentions, and with trained personnel and excellent equipment, things can sometimes go wrong. Obviously, the best defense to a liability claim is to operate in such a manner that prevents mistakes from being made. But, we can never know when mistakes might happen. If something goes wrong, then an injured party may seek compensation for the damage to person or to property that results.

The good news for trustees is that the laws are generally written in such a way as to protect the firefighters and the fire protection district from claims for wrongdoing. Usually, a small error will not result in liability for the fire department. But, especially if the fire district and its personnel have acted in a “willful and wanton” manner, a lawsuit may be filed.

The equipment demands of the first fire departments in the United States, those formed in 1736 when Benjamin Franklin was in his prime, were few. Much of the time, they relied on buckets being available in the vicinity of a fire so that the firefighters could form “bucket brigades” to douse the flames. But as society has grown and changed, so have the demands of the contemporary fire service. It is a part of the responsibility of a trustee to see that the firefighters in his/her fire department have the equipment resources required to adequately perform their duties. And this can’t be a “once and forget it” responsibility. Equipment wears out, and equipment capabilities are constantly being upgraded. Trustees need to budget for the present and future needs of their department.

And trustees need to be certain that the equipment is “fit” for the purpose and duty for which it will be used. As research has moved forward, and technology has advanced, various professional standards have been developed to insure that equipment purchased for fire department use is up to the task. While there are also other standards and specifications that may apply, those standards of the National Fire Protection Association (“NFPA”) are the ones that most commonly apply to equipment used in the fire service in the United States.

Sometimes, a fire department (especially small and volunteer departments) will buy used equipment that has previously been in service with another department. When equipment is purchased new by the Board of Trustees, it will be important to review the warranty provisions that apply to that equipment.

If you’ve read these ten “Quicktips” from the very beginning, I hope that they proved helpful to you. I said at the outset that they were intended to be only the first word about information that you need to knowledgably and conscientiously serve as a trustee of a fire protection district in Illinois. These “Quicktips” are no more the last word on the subject than a Boy Scout “first aid merit badge” is the pinnacle of achievement for medical knowledge.

So, if this isn’t the last word on the topic, what is? Well, unfortunately, there isn’t any “last word”. As long as the legislatures continue to meet in Washington, D.C. and Springfield, and as long as judges continue to interpret laws, the last word remains unwritten. So, you will never be done learning all that you need to know to competently serve your community as a fire protection district trustee.

But, there are additional places where you can go for help. What’s listed in this “Quicktip” isn’t an exhaustive list, but here are some additional sources of reliable information that you can use, as you go about the never-ending task of acquiring the knowledge that you need to competently serve your fire department and your community.