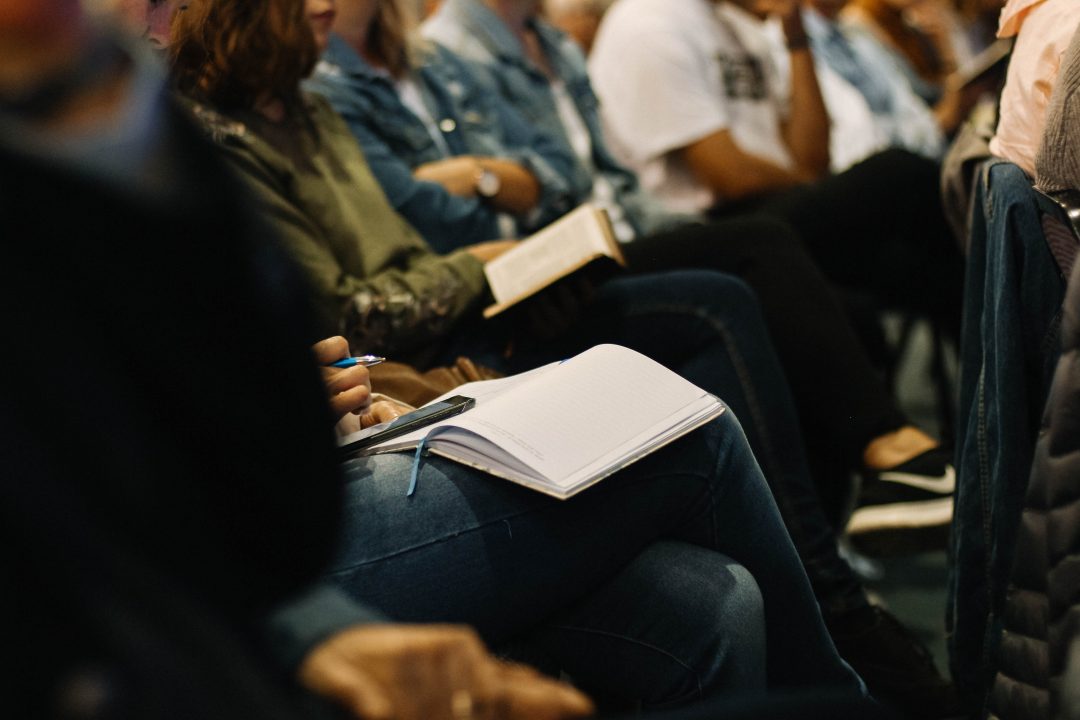 Governor Pritzker Suspends Some Provisions of the Illinois Open Meetings Act on March 16, 2020

As government officials in Illinois know, the “Open Meetings Act” describes various steps that those officials – including the trustees of fire protection district — must take to lawfully hold a public meeting. As a part of an emergency order (Executive Order Number 20-7 [also described as 20-5]) to deal with the coronavirus, on Monday, March 16, 2020, Governor J.B. Pritzker temporarily modified certain of the “Open Meetings Act” provisions, to allow fire district trustees and other public officials to more easily hold “remote” meetings.

The language of that Executive Order states, in part at Section 6, that: “… the requirement in 5 ILCS 120/2.01 that ‘members of a public body must be physically present’ is suspended; and … the conditions in 5 ILCS120/7 limiting when remote participation is permitted are suspended…’”.

Thus, this Executive Order significantly expands when fire district trustees and other local government officials can lawfully hold a meeting, when a quorum is not physically present at the meeting location.

However, it is important to note what this emergency order did not change. Among other things, it did not change the requirement: (a) that prior public notice be given of all trustee meetings; (b) that meetings must be open and accessible to the public; (c) that an agenda of the meeting must be prepared and followed; (d) that minutes be taken and later approved; and (e) that the public must be allowed to address the Board of Trustees, although this last requirement may be very difficult to implement in practice. Nonetheless, to implement this provision, the Executive Order encourages public bodies “… to provide video, audio, and/or telephonic access to meetings to ensure members of the public may monitor the meeting, and to update their websites and social media feeds to keep the public fully apprised of any modifications to their meeting schedules or the format of their meetings due to COVID-19, as well as their activities relating to COVID-19…”..

In addition, the Executive Order encouraged public bodies “… to postpone consideration of public business where possible …”. Thus, trustees should consider whether the matters scheduled to be considered at an upcoming meeting of the Board of Trustees is of a nature that the meeting could be postponed without unduly interfering with the operation of the fire district. Because all of us are in uncharted water in this area, it would likely be wise to not address major (apparatus purchase) or “sensitive” (personnel) issues under the provisions of this Emergency Order. Additionally, trying to act in “closed”/executive session under the provisions of the Emergency Order would be practically difficult and generally should be avoided if possible. In addition, at a future meeting not held under the provisions of the Emergency Order, the prior actions of the board where the members met “remotely” should be “ratified and confirmed”.

The potential to postpone a meeting should be carefully considered, since the virus can spread in different ways, including through “community transmission”. This phrase is a fancy way of saying that we don’t know how or why it got where it did, but it did get there. “Community transmission” means that a person who has the virus is not known to have had contact with someone known to be infected with the virus, or known to have traveled to places where coronavirus is circulating (like China or Italy). The board might question whether a meeting should be held, for example, if the primary reason for the meeting is that “we always meet on the third Thursday of the month …” Public health and safety may require a deviation from the ordinary schedule in these unusual times.

As they consider whether or not to meet, trustees should be careful to do so in such a way that does not involve “contemporaneous interactive communication” with other trustees that could violate other provisions of the Open Meetings Act which have not been modified by the Executive Order.

In part because of the dangers from “community transmission” of the virus, when trustee meetings are held, “social distancing” should be observed, and the other provisions of the Executive Order – such as a ban on “50 or more people [being present] in a single room or a single space at the same time …” should obviously also be followed. In addition, trustees should also be certain to obey any other provisions regarding assembly which may have been passed by action of any applicable unit of local government.

While the information in this letter is accurate when written, please understand that the response to the coronavirus is a fast-moving target, and is subject to change at any time.

The information presented above is not intended as legal advice, and public officials should consult with their own legal advisors about specific ways in which the Illinois Open Meetings Act applies to their public body and specific circumstances. The provisions of the Executive Order are also subject to change from time to time, as the pandemic itself changes its impact on daily life.