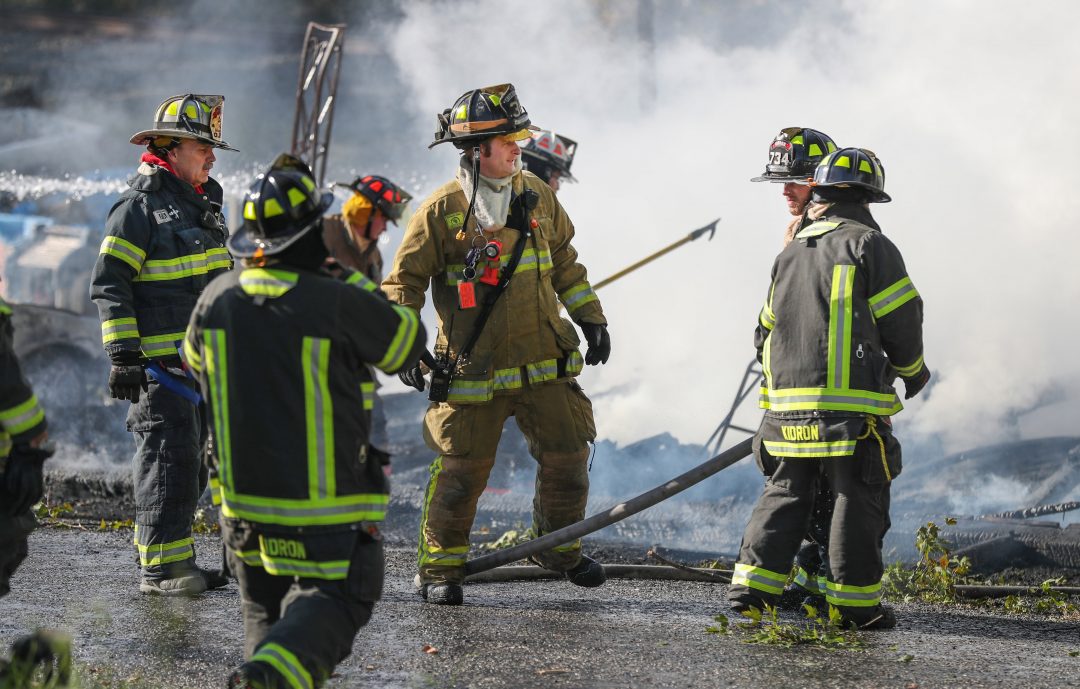 What’s it take to be a Fire Chief?

By adopting Public Act 100-425, the Illinois legislature has added a new answer to that question. This Public Act creates a new section (70 ILCS 705/16.04b) to the provisions of Illinois law that govern fire protection districts that employ career firefighters. Note that this language, because of where it is placed in the Fire Protection District Act, only applies to fire districts that have fire departments with one or more career firefighters.

Effective August 25, 2017, for affected departments, no person shall be “… appointed as the [fire] chief, the acting fire chief, the department head, or a position, by whatever title, that is responsible for day to day operations of a fire protection district for greater than 180 days …” unless the person possesses those OSFM certifications set out in the statute, or has at least ten years’ experience “… as a firefighter in the fire protection district of the jurisdiction making the appointment …” [emphasis added].