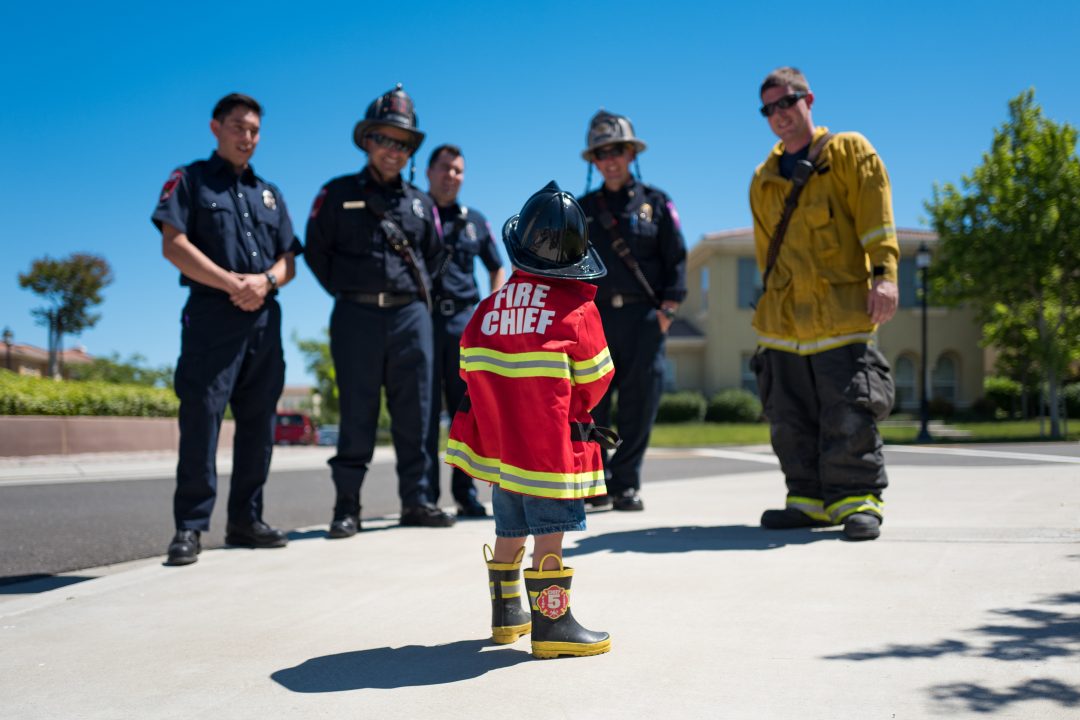 Fire Chief Gets Bells and Whistles (Siren, Too)

Everyone from a toddler on up in age knows that fire trucks come equipped with “lights and siren”, for use in responding to an emergency. Section 5 of the Illinois Vehicle Code (625 ILCS 5/12-601) has now been amended by Public Act 100-0182, effective January 1, 2018, to allow for a “… vehicle operated by a fire chief [to] … be equipped with a siren, whistle, or bell capable of emitting sound audible under normal conditions from a distance of not less than 500 feet …”. However, as might be expected, the “… siren, whistle, or bell, shall not be used except when such vehicle is operated in response to an emergency call …”. (Eff. Date 1/1/18).

Before proceeding to equip a privately-owned vehicle driven by a fire chief with such warning devices, however, it will be important to carefully consider all of the consequences that could result from such action. If the vehicle is involved in an accident, for example, which insurance company is going to provide defense and possibly pay any claim – the fire district’s or the fire chief’s private insurance? This is only one of many other questions that arise and should be considered. So, while there may be advantages to this new statute, it is not without potential downsides, which should be carefully considered by the fire district and its trustees before any equipment is purchased and installed.