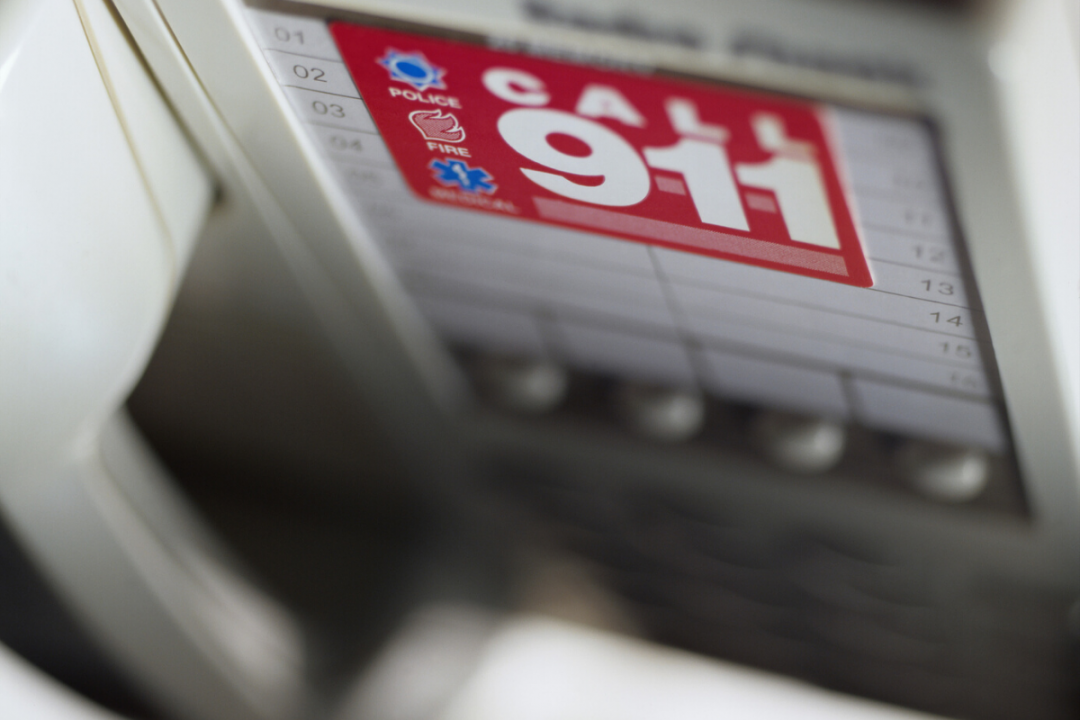 Those things that we describe as “routine” govern much of our lives, from the “routine” steps we take to brew our first pot of coffee in the morning, to the way we brush our teeth before going to bed at night. We would be lost without daily routines to follow.

But, unfortunately, routines in the wrong place or at the wrong time can prove tragic and costly. For emergency responders, something that looks “routine” can sometime be anything but that.

“Routine” perhaps helps explain how a “routine” 911 EMS call went tragically wrong. Treating the response as “routine” ended up costing a young man his life, and the City of Park Ridge, Illinois, over $5,000,000.00 in damages.

Some of the facts of the case are in dispute. However, based on the description of the call that is presented in the appellate court opinion regarding the case, the following description generally presents the picture of what happened at the time of the call, and later events that transpired as a result.

At approximately 1:00 AM, on October 31, 2004, a frantic father, Lawrence Furio, called 911 because his sleeping son, Joseph, who had a history of breathing problems and some prior drug use, was not responding to the father’s efforts to awaken his son. Fire apparatus and an ambulance, with appropriate personnel, were dispatched on a call that came in as “ …a 15 year old with difficulty breathing…”.

When the paramedics reached the Furio home, Joseph had awakened and, to a casual observer, did not exhibit any visible signs of illness or other condition of ill-being. Joseph apparently told his father, in the presence of the paramedics that some pills that he was taking made him tired. At trial, Joseph’s father testified that a “… paramedic kind of rolled his eyes like with an attitude, like why would you bother calling us, like he was put out …”. Sounds like just another “routine” call, with nothing wrong – time to return to quarters..

Perhaps because it appeared to be a “routine” call with nothing really wrong, other than a brief visual observation of Joseph, the EMTs, paramedics, and firefighters did not clinically examine Joseph, and did not provide any form of treatment to him.

Based solely on a brief visual observation of Joseph, and some level of conversation with Joseph and his father, Park Ridge personnel soon left the home and returned to the station.

If it had really been a “routine” call, the above description would probably be the end of the story. But in this case, that is not the end of the story. Unfortunately, a few hours later, Joseph again had medical problems, and again became unresponsive. His father again called 911, at which time a different set of paramedics was dispatched to Joseph’s home. On this second call, Joseph was found to be in cardiac arrest. Despite the efforts of ambulance personnel, Joseph did not regain consciousness. Paramedics transported Joseph to a local hospital, where he was later pronounced brain-dead and later died as a result of encephalopathy due to cocaine and opiates intoxication.

Joseph’s mother thereafter filed a lawsuit against the City of Park Ridge, alleging that Park Ridge personnel failed to provide appropriate emergency medical care to her son and that, as a result, Joseph died. At trial, the court found that responding personnel either were informed, or should have learned, that Joseph had a history of drug abuse.

The mother’s complaint alleged that the Park Ridge personnel exhibited “willful and wanton conduct” in the care that they provided – or failed to provide – to her son Joseph. The mother claimed that the first set of responding personnel, by failing to evaluate or assess their patient, disregarded the basic precepts of training that EMTs and paramedics receive, and failed to follow accepted hospital and EMS protocols, which protocols would have required, at a minimum, a general patient assessment. In addition, personnel failed to prepare a run sheet or document in any way any evaluation or assessment of Joseph.

There are a number of important messages first responders should take from this call and the ensuing court case. First, beware of treating any call as entirely “routine”. Significant medical issues can lurk below the surface, and patient care principles and established protocols should always be followed, regardless of how “routine” a call seems. This may be especially important, given the high level of opioid abuse that is prevalent currently.

Second, every call, even a routine call, merits an appropriate level of documentation.

Third, while the above description does not address this issue, personnel at trial were “impeached” due to prior inconsistent statements that they had made. It is always important to carefully prepare for any deposition and discovery documents in advance of trial, and to review any such depositions and other documents prior to trial.

Lastly, while not necessarily important for first responders to know, the Illinois Supreme Court ruled in this case that the “limited” immunity contained in the Emergency Medical Services System Act (210 ILCS 50/1 and following) applies instead of the “absolute” immunity for failure to evaluate or treat set forth in the Local Governmental and Governmental Employees Tort Immunity Act (745 ILCS 10/6-105 and 10/6-106), because the EMS Act is “… more specific and a more recent statute …”.. Thus, where a plaintiff establishes “willful and wanton conduct” in the first responders’ failure to treat, recovery by the plaintiff can occur.