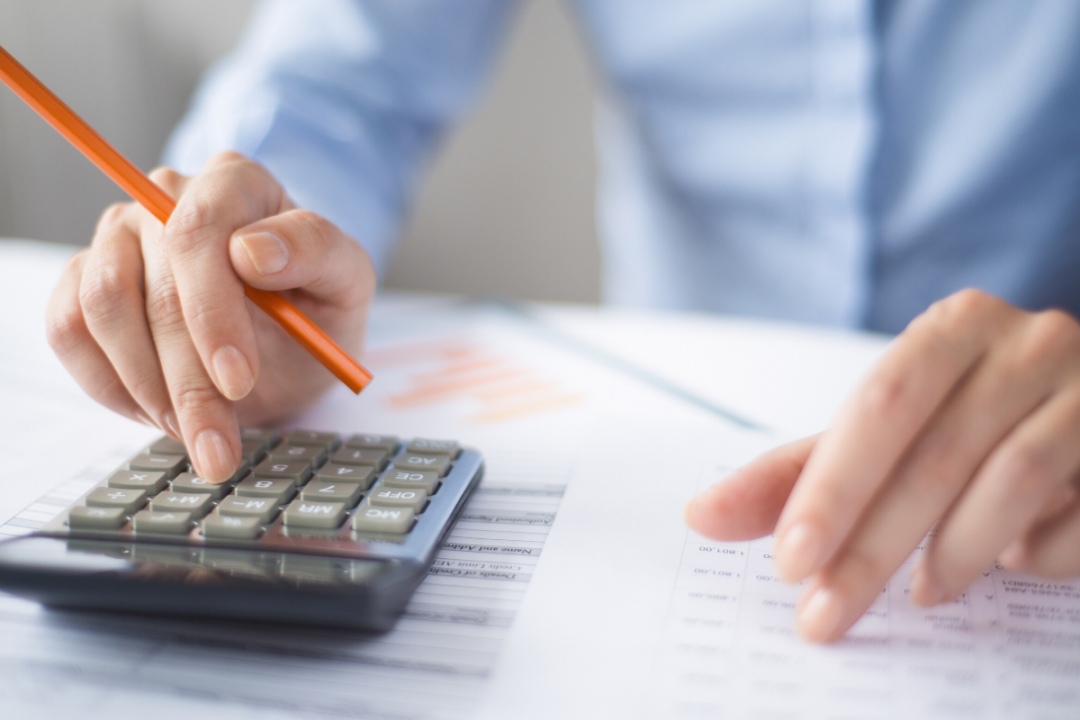 Those “Statements of Economic Interest” that a fire protection district trustee must file each year seem like a legal technicality and an inconvenience. However, although they may seem like a small matter, they can pack a big punch. Consider the controversy that arose when Scott Drury decided to run for the office of Illinois Attorney general, and the problems the “Statement of Economic Interests” created for Mr. Drury.

At the time he decided that he wanted to be the Illinois Attorney General, Mr. Drury was then an elected Illinois state representative. As such, Drury was required to file, and in fact did file, a “Statement of Economic Interest” in connection with that office.

Since he’d already filed such a “Statement of Economic Interest” as a state representative, Mr. Drury did not file a new statement of economic interest regarding the position of Illinois Attorney General.

As he wished, Scott Drury’s name was set to appear on the Democratic primary ballot for Attorney General. “Not so fast” said Thomas J. Rottman, Jr. Mr. Rottman claimed that although Mr. Drury had filed a “Statement of Economic Interest” as a state representative, Mr. Drury had not filed such a statement for the position of Illinois Attorney General. That was true, no disagreement here. The disagreement came regarding whether another filing of this same form was necessary for the new office.

Mr. Drury stated that such a filing wasn’t necessary. Drury stated that since he had already filed a “Statement of Economic Interest” as state representative, there was no reason for him to again file this same form, even though a different state office was involved. Mr. Rottman disagreed, and Rottman, asked the Illinois State Officers Electoral Board to knock Drury off the primary ballot.

The Board of Elections hearing examiner agreed with Rottman, and decided that Drury should be off the ballot. But, the matter then moved to the next step, the actual State Electoral Board. This Board can overrule its hearing officer. The State Board of Elections in fact disagreed with the hearing officer, and decided Drury could stay on the ballot. Drury wins and Thomas J. Rottman, Jr. loses…. until Round Three.