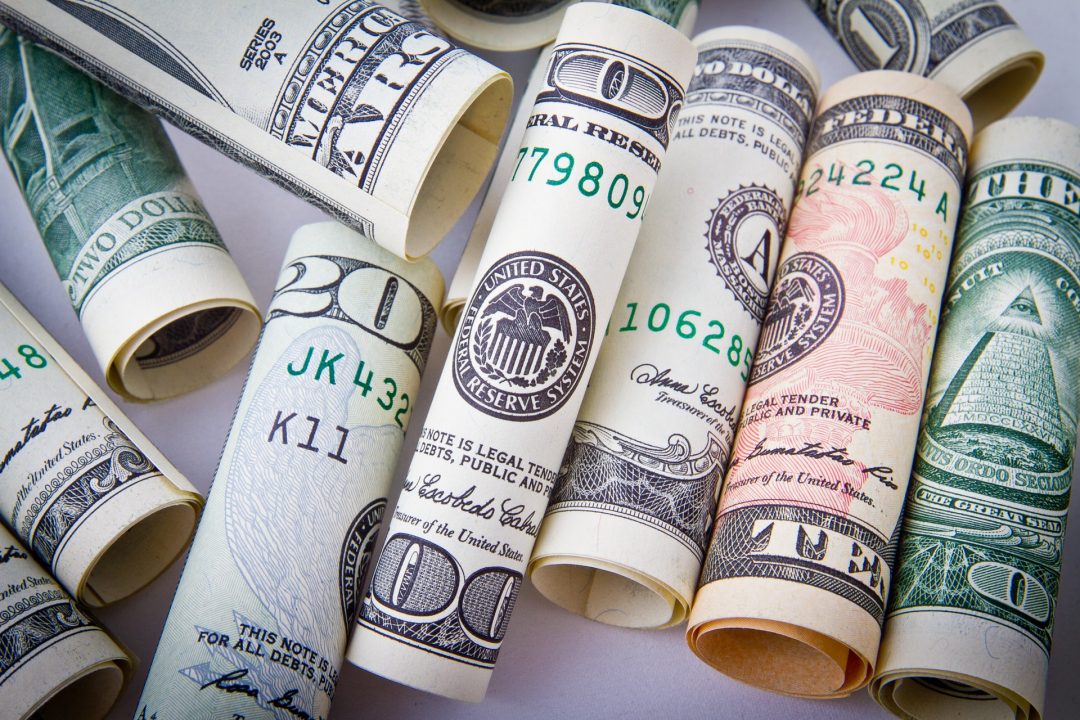 Do you remember the Illinois legislature doing anything recently to simplify a law and make your job easier? Well, it happened in the last session of the Illinois General Assembly. Effective June 1, 2019, it became easier for units of local government – including fire protection districts – to comply with the “Prevailing Wage Act”.

As a refresher, remember that this “Prevailing Wage Act” doesn’t have anything to do with wages paid to firefighters and paramedics. Rather, it relates to when your fire district hires outside contractors, like “laborers, mechanics and other workers” to do things like build or repair a fire house, perform landscaping work, and maintain or repair certain equipment at the fire house.

In the past, the fire district was required annually during June to “… ascertain the prevailing rate of hourly wages [in the fire district] for each craft or type of worker or mechanic …” who might perform work for the district. The district was then required, “… no later than July 15 of each year, [to file] a certified copy … [of the determination] in the office of the Illinois Department of Labor…”.

Well, those requirements described above are now history. Instead of this prior procedure, the Illinois Department of Labor will determine the wage rates that apply in each county, and this rate will be binding on the fire protection districts located in that county. No need for the fire district to do this task.

While this legislative action simplifies the process, it doesn’t eliminate the other requirements of the “Prevailing Wage Act”, which will generally still apply.