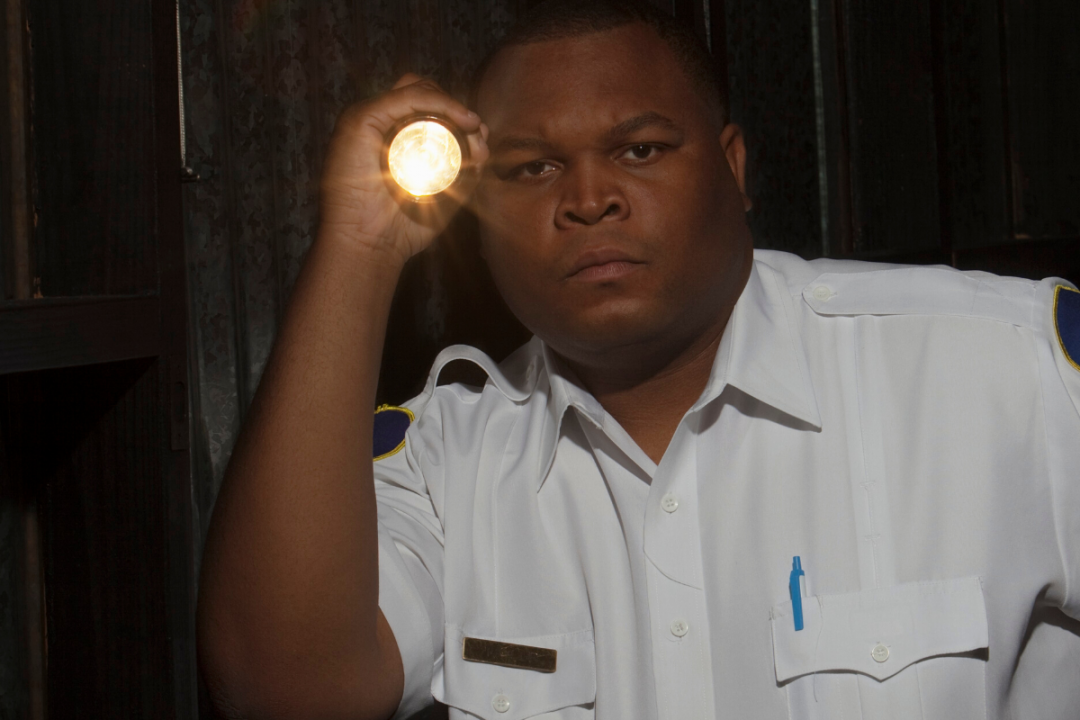 So, there’s a bad fire in your fire protection district … perhaps there’s not only significant property damage, but maybe even an unfortunate injury or death. When there’s a bad fire – or even a small fire – whose job is it to investigate the “cause and origin” of that fire?

If you’re the fire chief, the short answer is that “it’s your job!” PA 101-82 amends the “Fire Investigation Act” at 425 ILCS 25 to make it clear that both the Office of the State Fire Marshal (OSFM) and “local authority” (that is, you, the fire chief, or the “senior fire officer” if your department doesn’t use the term “fire chief”) share “concurrent” responsibility in seeing that the necessary investigation is done.

There’s changes both big and small in the revision to the “Fire Investigation Act” made by Public Act 101-82. And some things aren’t changed at all. For example, in the “not changed at all” category, the law continues to require you, the fire chief to “… investigate the cause, origin, and circumstances of every fire occurring …” in your district, and reminds you that you “… shall especially make investigation as to whether such fire was the result of carelessness or design …”. And, as before, the OSFM has “… the right to supervise and direct such investigation whenever it deems it expedient or necessary …”.

But what good is an inspection and an emphasis on prevention if there’s no way to mandate correction of possible violations? An associated change to the emphasis on prevention is contained in new language in the Act that provides that, “… if no corrective action is taken … to remove or remedy the dangerous condition or fire hazard within a reasonable time … an order shall be served upon the [person responsible] directing that the dangerous condition be removed or remedied immediately …”.

These changes are effective January 1, 2020.