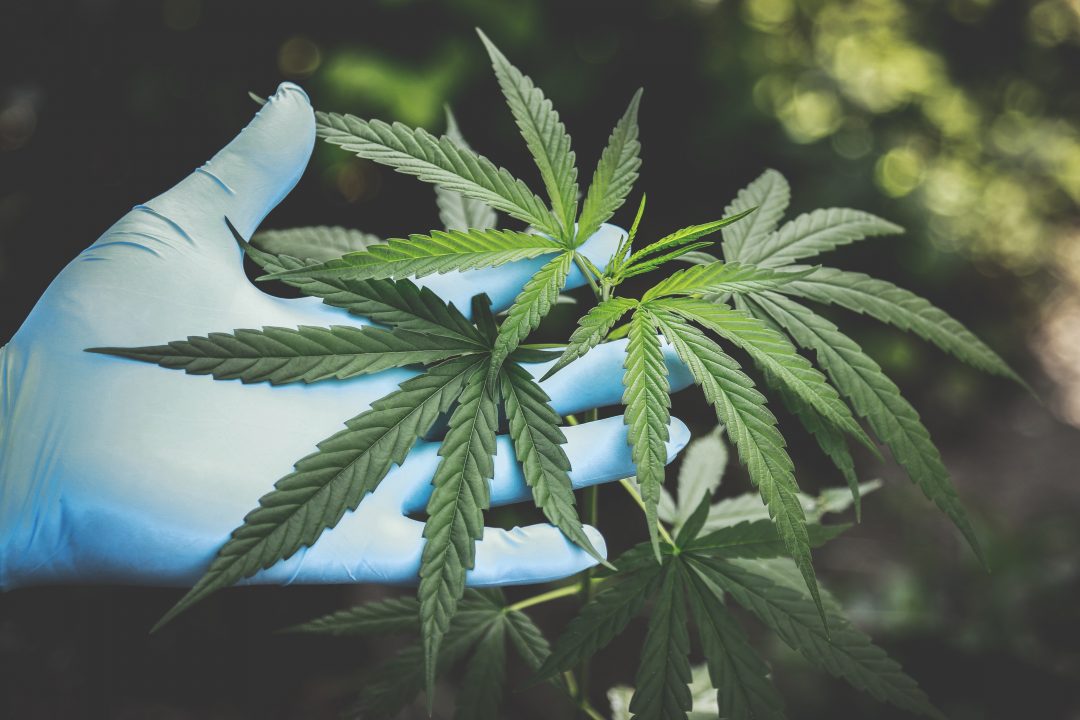 Headline news in all parts of Illinois has been the new law regarding the sale and possession of “recreational” marijuana. The Cannabis Regulation and Tax Act (Public Act 101-27) allows for the recreational use of cannabis in Illinois. This new Act will present challenges for trustees and our first responders on a number of levels. Responders will need to learn how to recognize when a person – both fire department personnel and those needing assistance — is under the influence of marijuana. Probably of primary concern to trustees, however, will be how to address personnel issues that might result from firefighter and EMS personnel’s use of marijuana.

Initially, it should be noted that the new law expressly prohibits firefighters on duty from using cannabis. However, there are other issues that will impact operations and possible discipline of personnel. With alcohol, for example, it is not enough that personnel refrain from drinking alcoholic beverages while on duty; we don’t want them consuming alcohol at the neighborhood bar thirty minutes before arriving at the firehouse, and responding to an emergency under the influence of the alcohol.

Insuring that personnel are not under the influence of marijuana is more complicated than it is with alcoholic beverages. Because of the nature of cannabis and the length of time its remnants can remain in a person’s system, it is more difficult to determine and document whether a person is under the influence of marijuana. As a result, post-accident and similar common impairment testing procedures will need to be reconsidered, and “chief’s orders” and “SOPs” rewritten.

Of importance in that regard is the fact that the new law provides that a fire district is not prohibited from adopting a reasonable “zero tolerance” or “drug-free workplace” policy. The law also provides that it does not limit an employer’s ability to comply with any other state or federal law, or to cause it to lose federal or state funding.