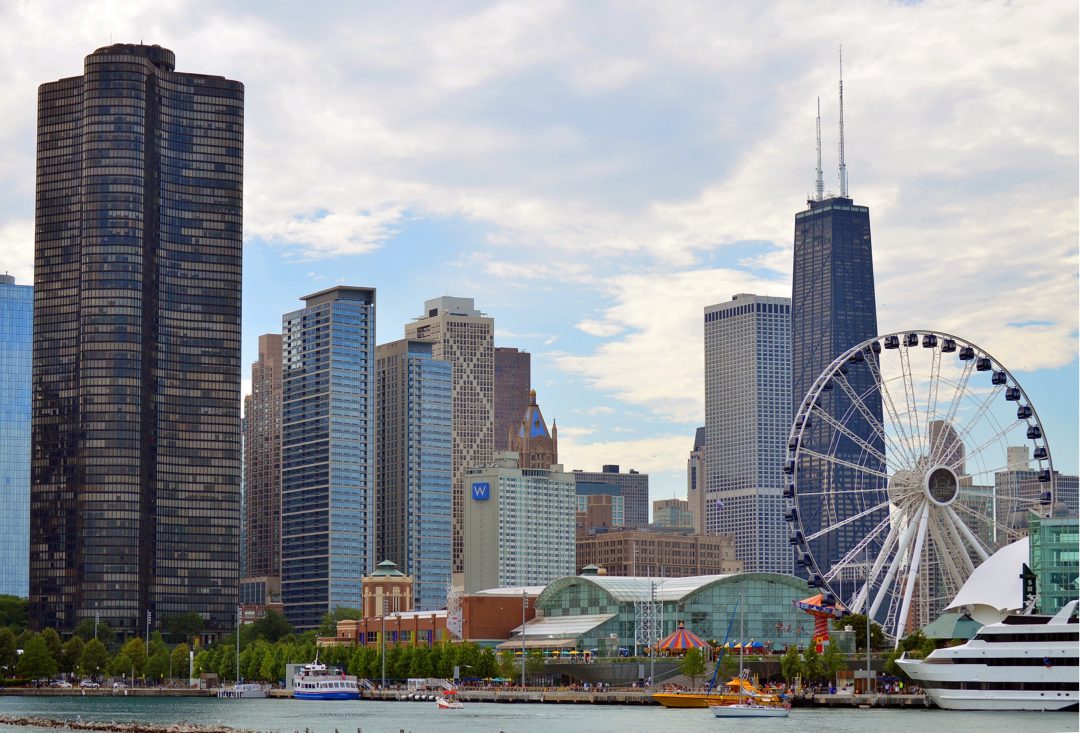 Big Change in Code for the State Fire Marshal

The Office of the State Fire Marshal has made a big change in its administrative rules. While changes to administrative rules are generally uninteresting topics, the change at 41 Ill. Adm. Code 100.7 requires attention. By adoption of this rule change the Office of the State Fire Marshal has adopted the 2015 edition of the National Fire Protection Association’s “Life Safety Code” (subject to certain OSFM modifications). Pursuant to the “Fire Investigation Act” (425 ILCS 25), unless an Illinois fire protection district has adopted a different code, the 2015 edition of the “Life Safety Code” will now apply to all occupied buildings in within the district, except in schools governed by the Illinois State Board of Education.